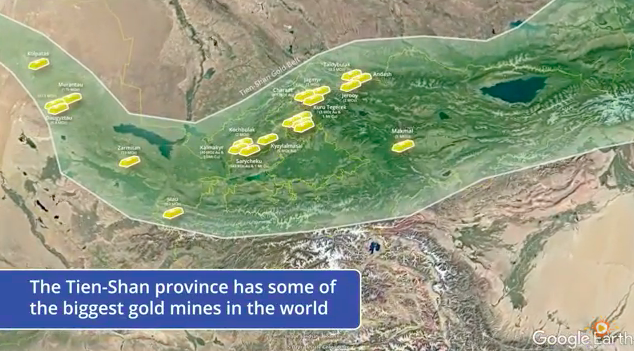 Creating a HD fly-through using satellite images is surprisingly easy using the in-built tools of Google Earth. Users have the ability to fly from their own backyards into orbit, or soar across exotic landscapes, and this can all be recorded as Google Earth video files to use in personal and business projects.

In January 2015, Google made Google Earth Pro, a program that once cost $400/year, available to be downloaded for free. This means that anyone can now make use of the Movie Maker tool. A feature that lets users export their saved Tours as standalone videos. These videos can be taken into programs like Adobe Premiere or Final Cut Pro for editing.

Before exporting, Google Earth allows users to overlay 2D images and maps directly onto their satellite projections. This might be used to display content like place names, routes, diagrams, and topographical information, and more.

However, for a more dynamic or complicated overlay, it becomes necessary to use more specialised video editing software, such as Adobe After Effects. After Effects software has the ability to track moving footage, letting users attach objects and animations to the tracked points. Tracking can be used for attaching objects such as labels, graphics, interfaces, pop-ups, or markers to moving video.

For example, if a distribution company wishes to have a geographical fly-over to show the companies they engage with across the globe, they are able to do this by creating a Tour within Google Earth, then exporting the video through the Movie Maker tool. This video file can be taken into After Effects and tracked to add animated arrows, graphics, a legend and labels, all in the company’s colours and branding.

Using a Google Earth fly-through in a branded video transforms a generic product into something more unique and interesting. Tracking Google Earth footage to add various visual elements, paths and colours lets a company personalise such a video by including their branding and even a specific message. Google Earth Video is a piece of software that is an unexpectedly useful tool for video production, and worthy of consideration for a range of projects. 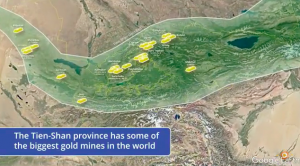