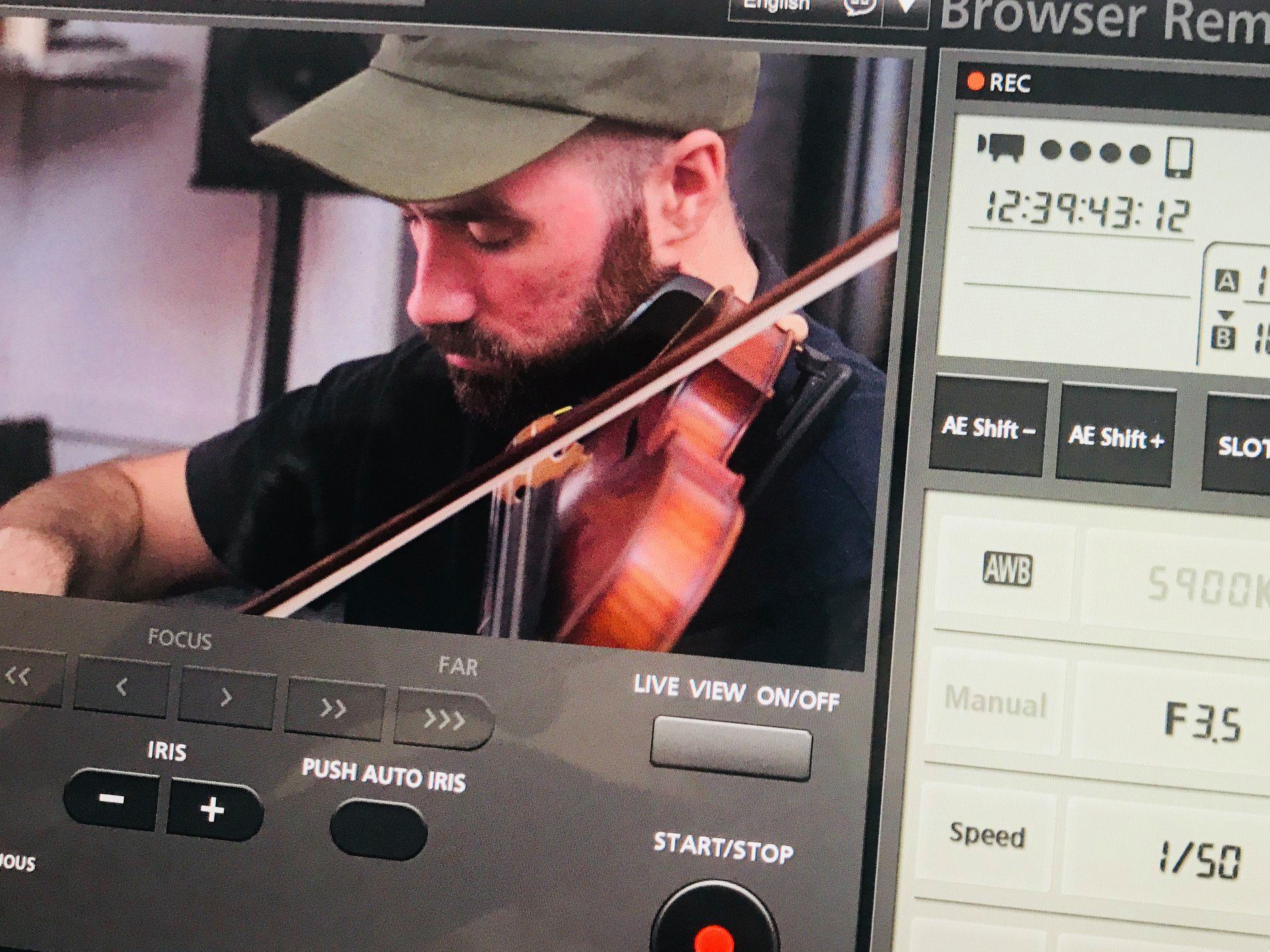 Studio Orange today launched the second episode of Stories Out Loud Season 2 today, featuring Brian Kruger, professionally known as Kruger James. In this episode Kruger James took us along on his journey of being an artist. He talks about how he pushes past his fear to perform on stage and about how he has learned to silence the inner critic.

As a freestyle rapper, beat maker and instrumentalist, Kruger James fell into the freestyle hip hop scene accidentally while he was at a party with his mates. A while later he formed a band and scored their first gig at the Rosemount Hotel. His career has skyrocketed since then and currently he is co-host of Colab. Colab is a fortnightly live freestyle event at The Moon Cafe in Northbridge. 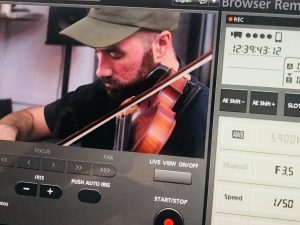 What intrigued the Stories Out Loud team about Brian was his involvement in Colab and its community. Under his guidance Colab has grown and become a place where budding artists and professionals alike come together to create unscripted music. Colab has become a supportive environment where artists can experiment and develop their talents without fear of judgement. When we first met with Brian, he was very open and honest about his experience when it comes to overcoming doubt and fear when performing.

As cinematographers we wanted to translate the experience of the audience into the documentary. In a situation with little light and with the event being a live performance, there was no opportunity to stage or fake any of the acts. This meant that the first take had to be right each time, luckily for us the evening at Colab was an accumulation of amazing events which gave us plenty of footage to work with.

From an editors perspective it was an intriguing episode to work on, enhanced only by the stunning footage taken from the Colab shoot and both the nights recordings. We also got to work with Kruger James’ own beats, which added to the possibilities of the final edit. The hardest part of this episode was trying to condense everything we learnt about James and his story into only four minutes. This meant many great stories and insights from James got left behind on the ‘cutting room floor’.

If you ever get the chance to meet Kruger James, we definitely recommend sitting down and having a chat. We promise you wont be disappointed.

Please watch the latest episode below and if you felt inspired feel free to share or comment. We’d love to hear your thoughts