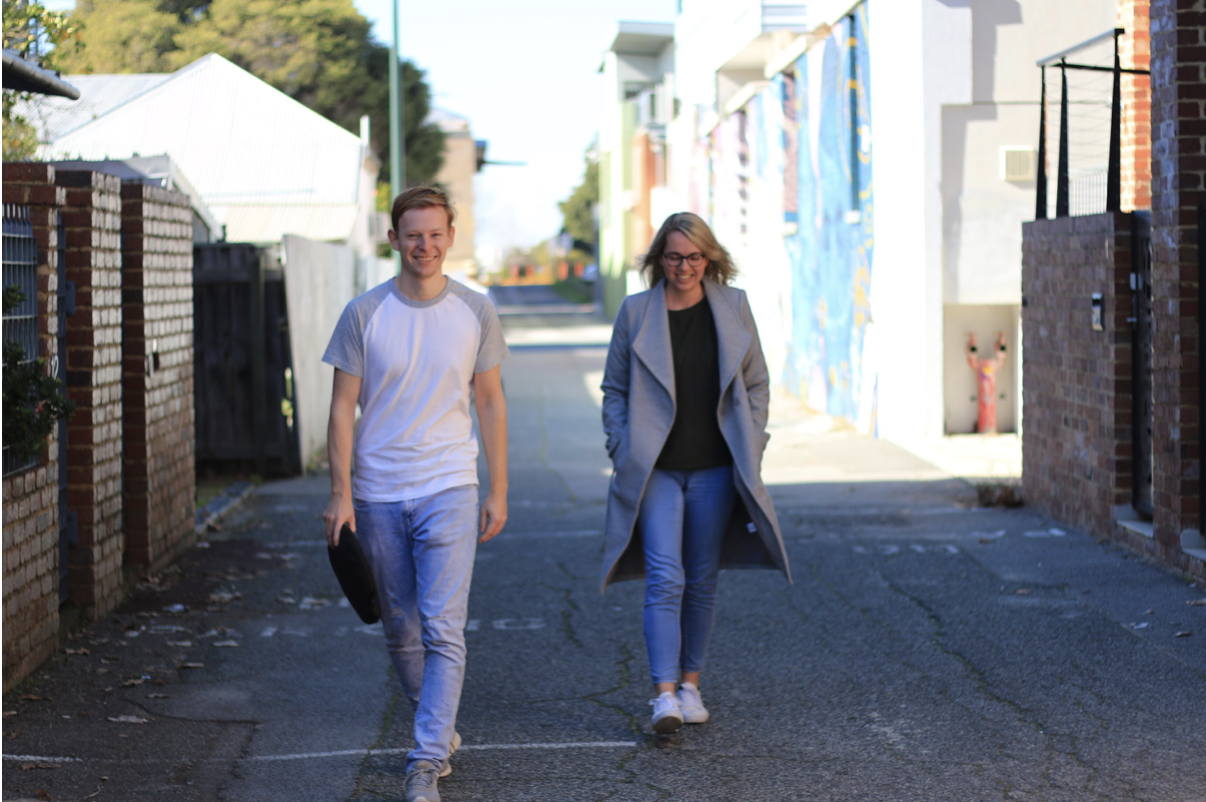 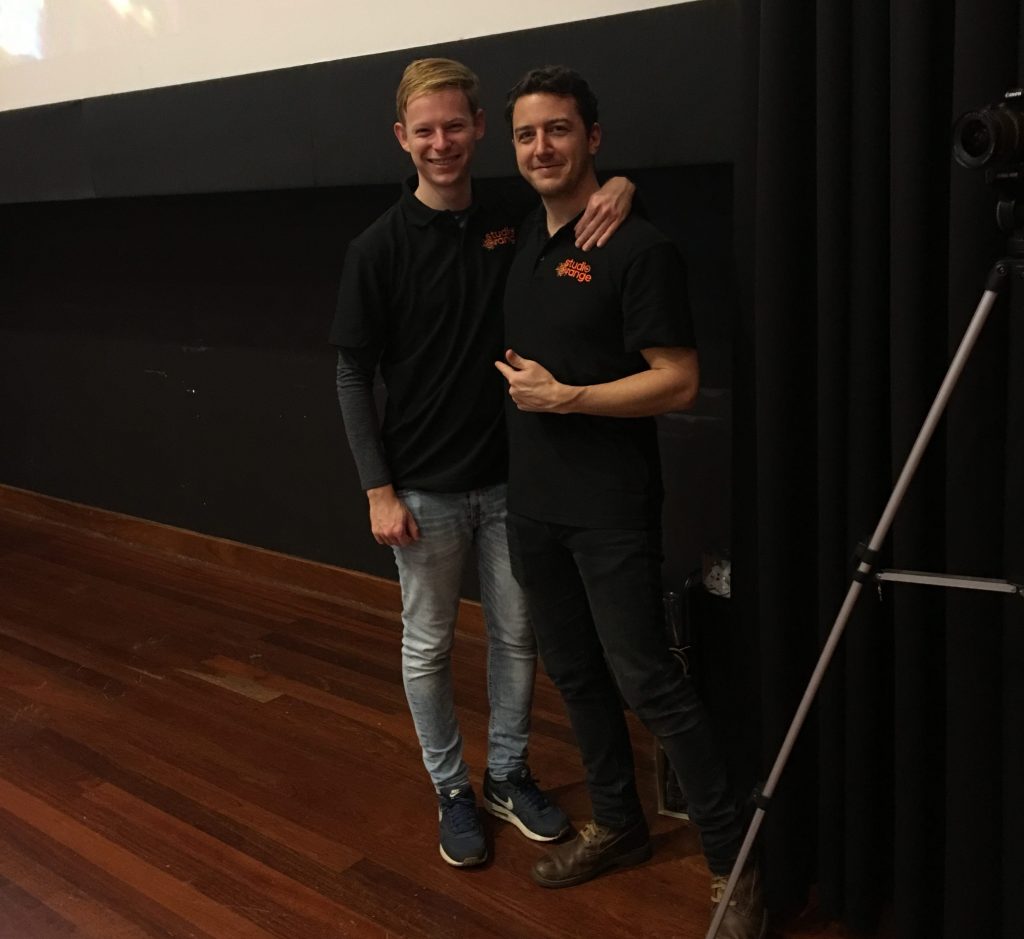 Hi, my name is Ruud Bloemhof and I am third year Media, Information and Communications student at the Academy of Creative Technology in Enschede, The Netherlands.

As part of your bachelor degree, every student in The Netherlands has to spend at least one semester with a company to gain some related work experience in their profession.

When I started my search for an internship back in November 2017, I landed a few interviews with companies in Sydney, Melbourne and Canberra where there wasn’t really a spark, but then I found a Google ad of Studio Orange. I was actually looking for something in Byron Bay at that time, so I initially thought Studio Orange was located over there, only after I did a little more research about the business I discovered they were located all the way on the other side of the country in Perth.

After a very pleasant Skype call with the managing director Nanda – who happened to be Dutch as well – I decided to go for it and live and work down under for one semester.

My first week could not have started better by having Easter Monday off and getting to spend the day with some cute little flappers on Penguin Island. After a few days of settling in I got to work on Studio Orange’s doco ‘Stories Out Loud’ where we filmed freestyler, beat maker and instrumentalist Brian Kruger or more commonly known as Kruger James.

During Krügers freestyle hiphop event Colab I got my first hands on experience filming with our equipment, also, one of my first shoots in low light with the proper equipment. As an avid hiphop lover this went on to be one of my favourite projects of my internship. 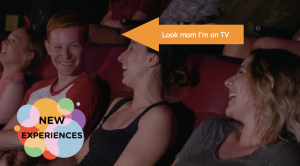 During the subsequent weeks some of my favourite projects to work on was our week shooting at Scitech where we made a cinema ad for their new planetarium show in which I even made my acting debut. Filming at the opening of the new WestSwim pool was loads of fun as well since I got to take some underwater footage of their pool and who doesn’t like to swim around on the job.

Unrelated to work, I found out during one of Studio Orange’s Friday night game nights that my colleagues are rather good at roasting each other after work hours and that some are more gifted at pictionary than others.

Admittedly I’ve picked up a small new addiction of some exquisite never before experienced local cuisine in the form of Coles’ muffins.

I also gained a lot of valuable life experience outside of my internship at Studio Orange. Being completely sucked into the drone world with buying my first small drone a few months before I left for Australia.

I’ve gotten a lot of experience taking aerial photos and videos in my spare time. Besides this I got to wander around Australia a little and see a lot of cool new places, with South West Australia being one of my favourite places in the world I’ve visited so far. 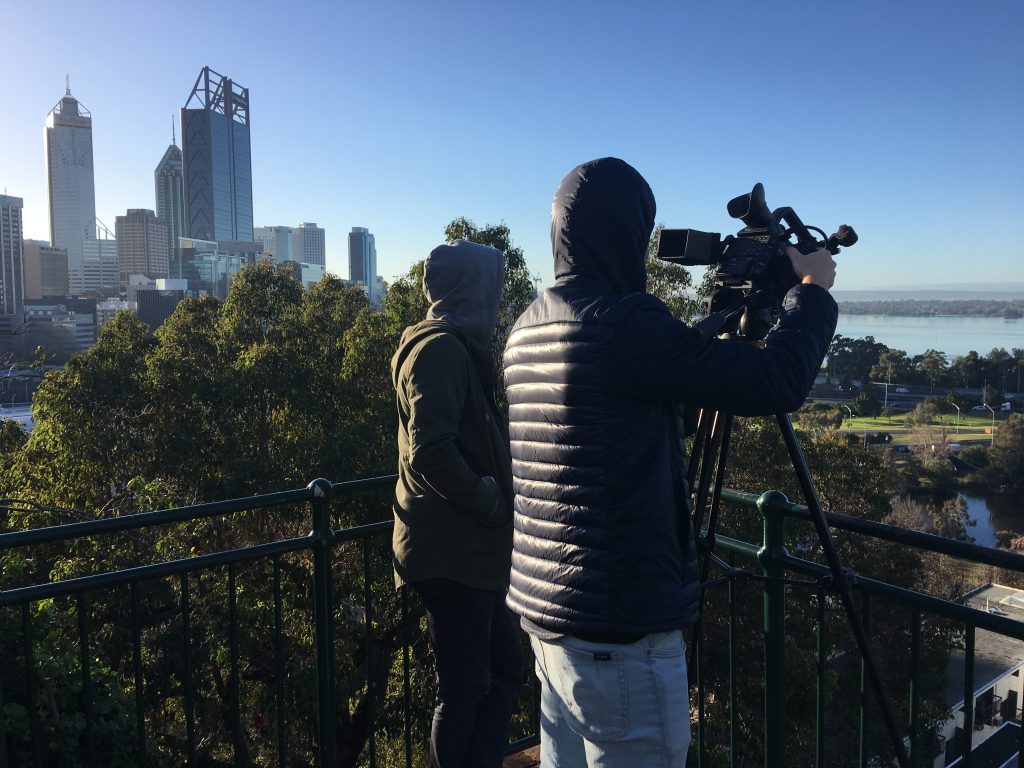 During my stay in Perth I also played for the WASPS hockey club where I unfortunately did not leave the sought after impression I was hoping to make due to a horrifying hamstring injury I occurred during a company football match. 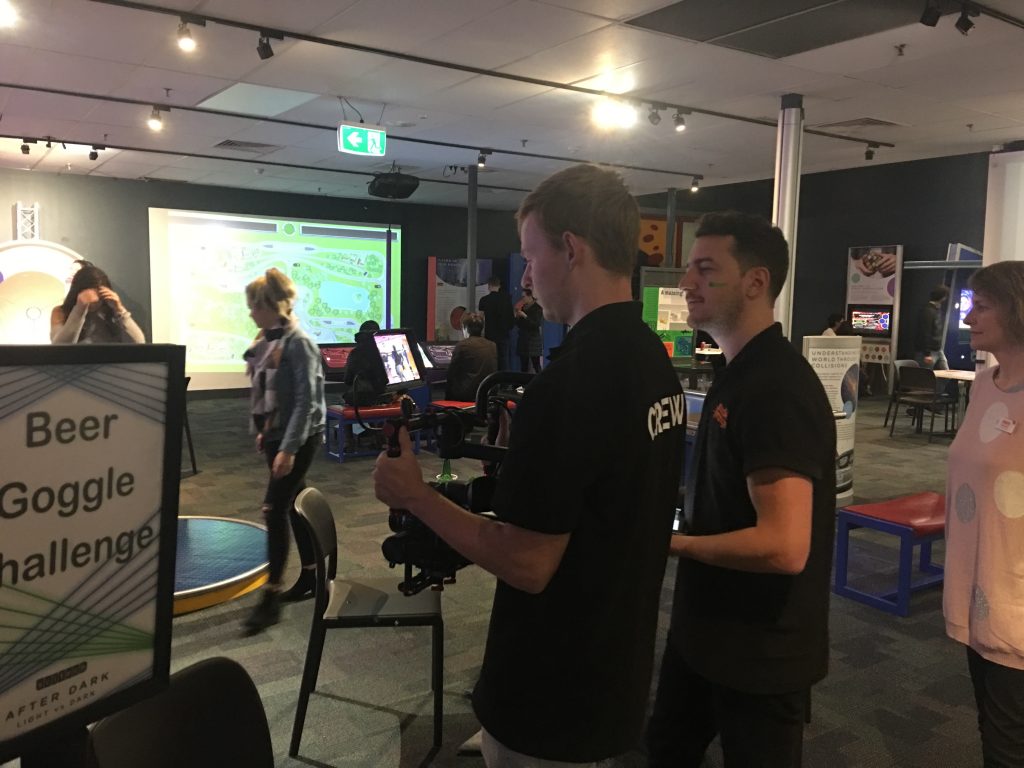 All kidding aside, I look back at my internship in Perth with a big smile on my face, having gained new friends, life lessons and valuable experience I can confidently say I have come closer to being an expert in telling stories through video.

Previous
What Does the Future of Video Production in Australia Look Like?
Next
Engage Customers by Personalising Video Content